Sat in a small caravan on the site of 110 Above Festival, Izzy is putting on her make up, whilst stating that if she would be an animal, she would be a slow loris. Amongst other answers during the interview being a penguin, a lion and a bear, her answer was by far the funniest.

Brighton based indie rock band, Black Honey, have had a busy year already; after playing Glastonbury and Y Not Festival, the 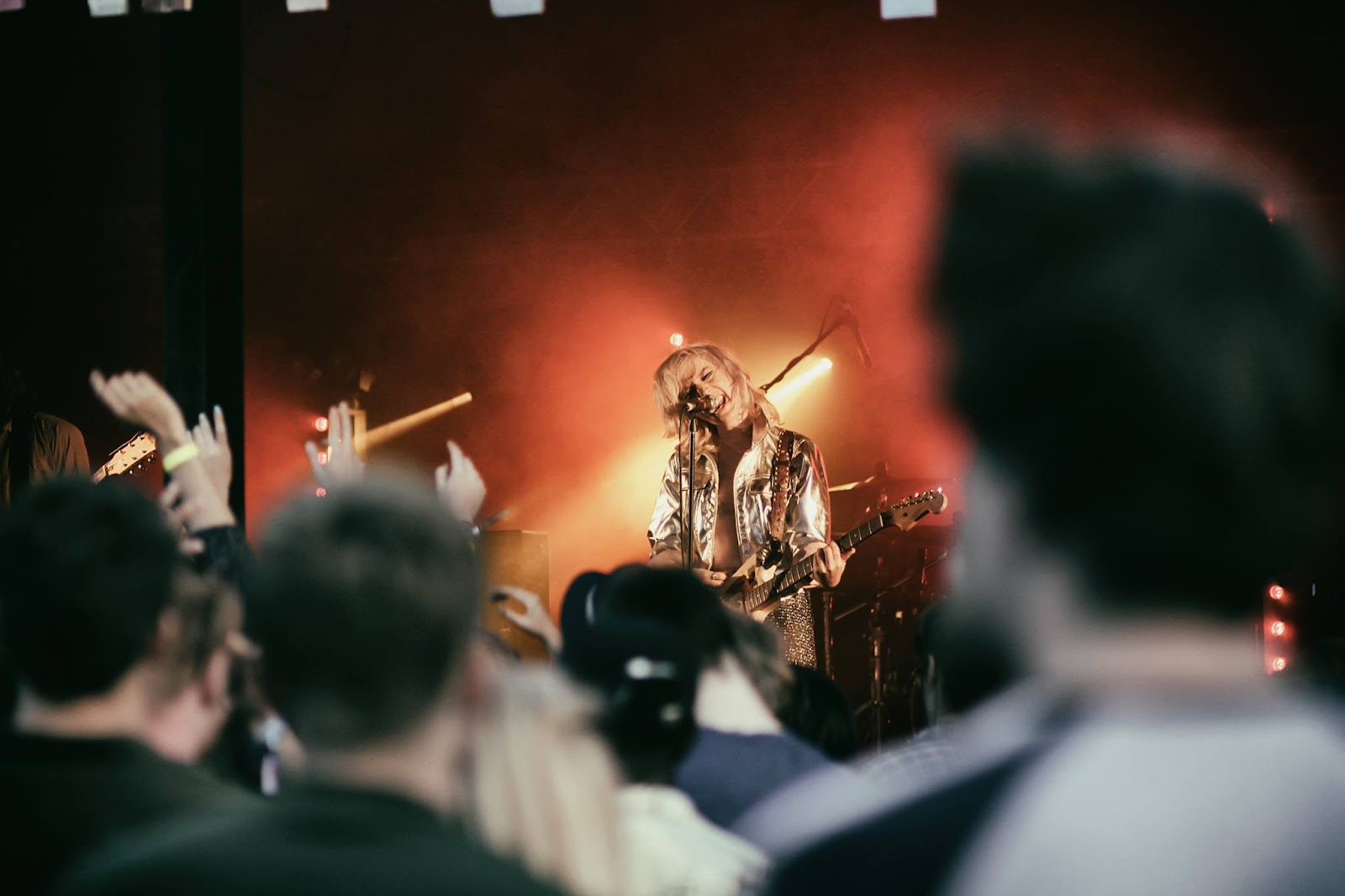 band headed to Leicestershire for 110 Above. They played on the Friday night on the Commune Stage. Izzy’s vocals were amazing, with the upbeat guitar riffs charming the crowd to dance – even if you didn’t know the song. The atmosphere was electric as the indie rhythms could be heard from all over the festival. This was definitely a great set from the band.

Interviewing the band members on their music guilty pleasures, Izzy stated “I’m an emo: so Taking Back Sunday” whilst claiming ‘Tom’s a big Cyndi Lauper fan’. Bassist Tommy Taylor stated his love of Rammstein and John Denver, whilst Chris said the band’s guilty pleasure was ‘Saturday Night’ by Wigfield – I think that’s everyone’s guilty pleasure…no? Just me, then.

Reminiscing over the funniest band moments so far, Tom described how Chris left the stage before the last song: “Chris thought we were playing Bournemouth, and so he left after the second last song – he thought it was the last song. He’d gone and sat in the green room by himself whilst we were still on stage.” Chris chipped in with: “Yeah! I was wondering where the guys were and they were still on stage.”

Izzy describes a time she’d come back from Paris and found the “boys were all wearing my clothes and straddling each other on the beds.”

On the subject of weirder band moments, they recall a “naked fat guy getting up on stage and dancing. We left him to it – that 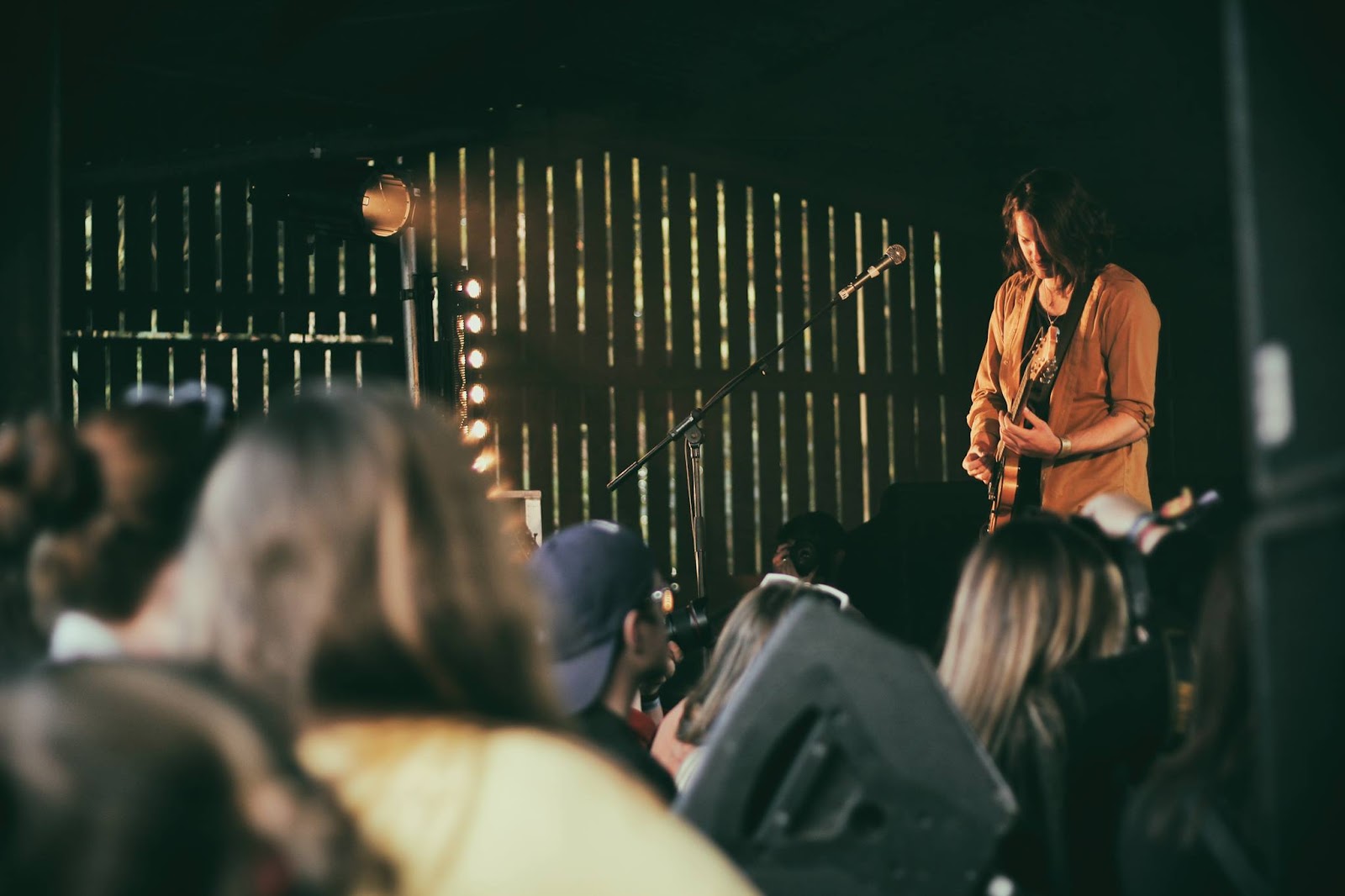 was good.” After, Izzy mentions a “kid got kicked out of concord – he was climbing up the bathroom walls as he was taking acid for our show, on a Monday night.” This led to the interjection “Who takes acid for a Black Honey show? On a Monday?”

When describing their band as an alcoholic beverage, the singer replied with “Beverly Hills iced tea – bit of everything in it, sweet and sour, and gets you f*cked,” to which Tommy replied with “I thought we’d be a bit more like a warm Carling or something…”

Black Honey still have a busy rest of the year ahead of them, with performances at Reading and Leeds, with them going to Italy and Switzerland this week. As well as a European tour, and a tour with Royal Blood, the band will be recording in between – and then maybe have some sleep!

Black Honey released a new song in March this year, titled “Somebody Better.”