An Interview with Little India: 110 Above

Backstage of the Old Town Hall stage was buzzing with the band members of Little India. They’re not so little though, with one of the guys smashing his head on the concrete as he jumped up to go on stage. He claimed to have a lump the size of a goose egg on his head, due to his excitement.

Busy little bees, the Canadian band had played another show the night before, and so now their 110 Above performance was done, they looked forward to enjoying the rest of the weekend at the farm, and really letting their hair down. 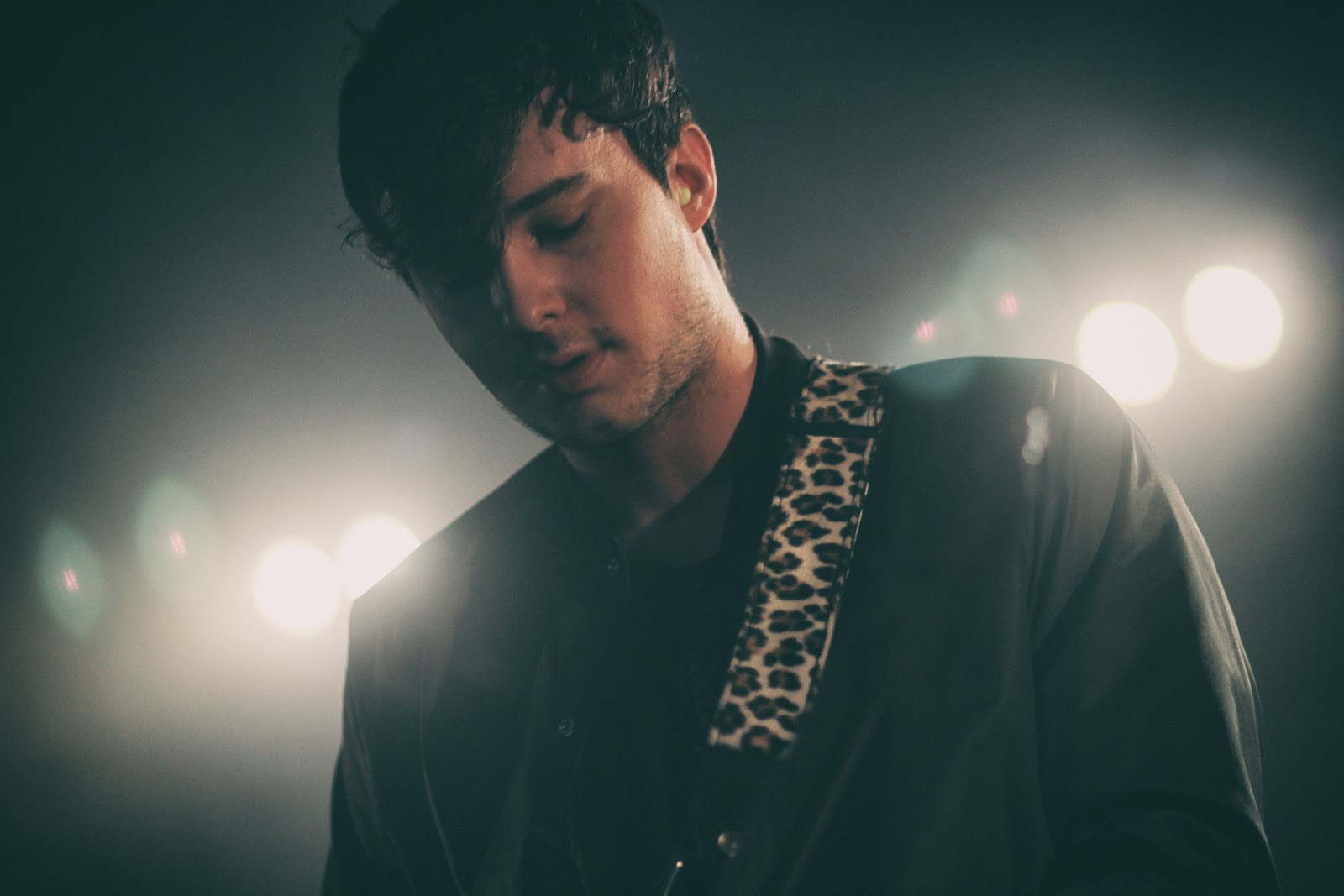 Their music guilty pleasures are an eclectic mix, including: Natalie Cole, Shania Twain, Wheatus, Rise Against and Skid Row.

The indie rock quartet recounted many funny band moments, their highlight being going out to a karaoke bar; “We went to a karaoke bar, and didn’t get back until 4/5am – we were supposed to be up at 9am for a 10 hour drive to the next city for the next show. We didn’t wake up until noon, and had to rush to get to the venue; we were Snapchatting our fans whilst still in pyjamas. We ended up getting their just on time and performing well – though we did end up swapping instruments halfway through the show, for fun.”

At the festival, the band did swap instruments, but they do insist that it was planned for this event. Their performance was incredibly good, with beautiful vocals by Conan Karpinski – 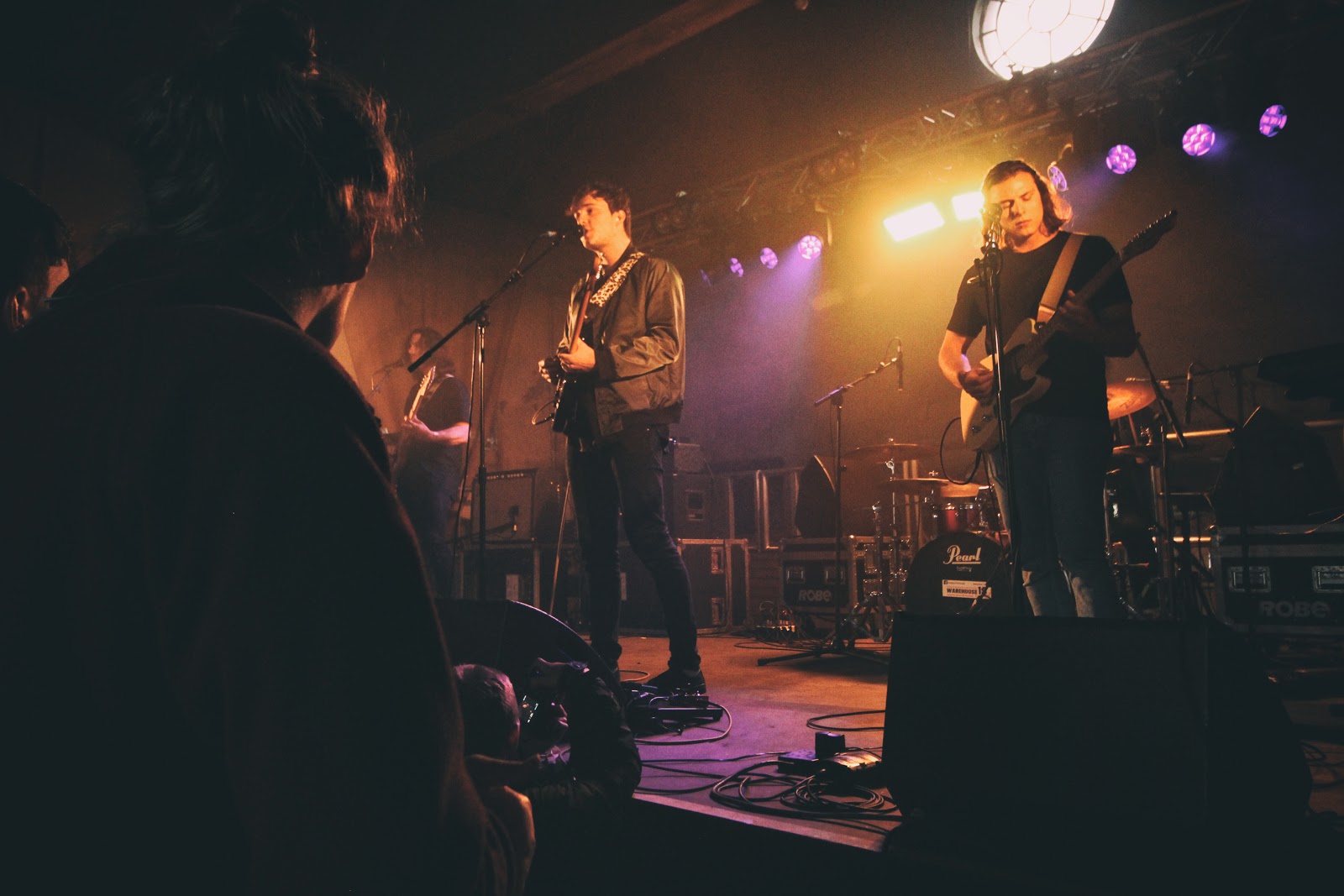 he really gave me goosebumps. Their melodic rhythms drew in the crowds, and even the chicken that had been wandering around the farm! Arguably, one of my favourite performances of the festival. They are a perfect mix of pop-rock with a bit of electronic sampling – the band’s unique sound got the whole crowd moving.

If the band were a three-course meal, the starter would be beans and marmite, followed by sourdough pizza topped with brisket, smoked cheddar, onions, mushrooms and jalapenos – this was finished off with Ben and Jerry’s cookie dough and fudge brownie ice cream. That’s quite a meal there!

The band, originally from Canada, moved to London for the music scene. Commenting on their move, they said: “It’s been good so far; the music scene is amazing, which was why we wanted to come over to the UK. In Canada, the next city over from where we live is a 13 hour drive. To get across Canada is two days of nonstop driving pretty much. Our wages aren’t half as much as what we earned back home, but it’s worth it.”

When asked if they had a preference for their own tours or festivals, they said: “our own shows are awesome but can be stressfull and you get nervous. But, with festivals, everyone’s relaxed and it’s way more chill. We can have fun too as we also love watching music. We’ll be going to see Benjamin Francis Leftwich, and Coasts.”

The boys have Wimbledon festival coming up in, and then they’re going to be focussing on writing and recording new material – their new music will be the first of theirs to be released in the UK. Whilst writing, Little India will be returning home for Christmas, but stated that “2018 will be THE year” for them. I’d say they’re an upcoming band to watch out for, definitely.